Instead of trading water on the world market by changing the direction of river streams straight to needy countries, Russian companies should improve the process of bottling water and be capable to compete with the greatest world-famous corporations.

Russia is among the top 10 strategy important countries (being on the second place after Brasilia) that have sustainable water resources. Unfortunately, there are a lot of countries in the world where almost all freshwater resouces have been already exploited.

During recent 10 years the level of freshwater consumption has double increased whereas hydro resources of the planet don’t respond to human’s requests. Today according to the data provided by World Commission for the water one person needs daily nearly 40 litre for drinking, cooking and washing. 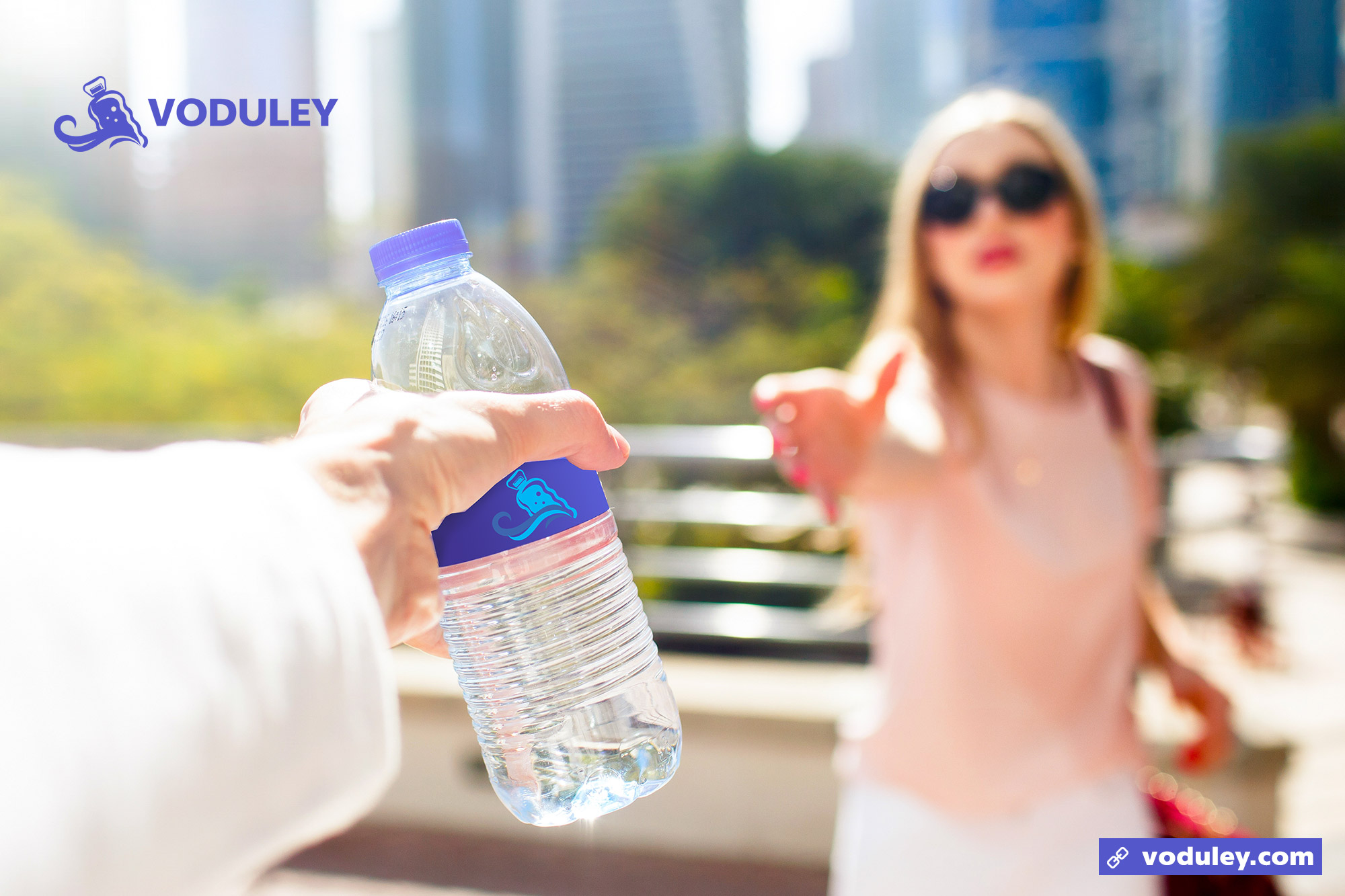 By 2025 2/3 of the planet (over 5,5 billion people) will be suffering from the shortage of life important resources. These projections direct russian water specialized business towards intensive development of thе industry.

Our own factory is fitted with modern equipment for water bottling. The water is got from the well situated on the same territory. That is relevant to the requests of the most importing countries. Therefore, export developing can be interesting and forced by russian goverment. Moreover, in many countries the price per litre of water is much higher than the price per litre of petrol.